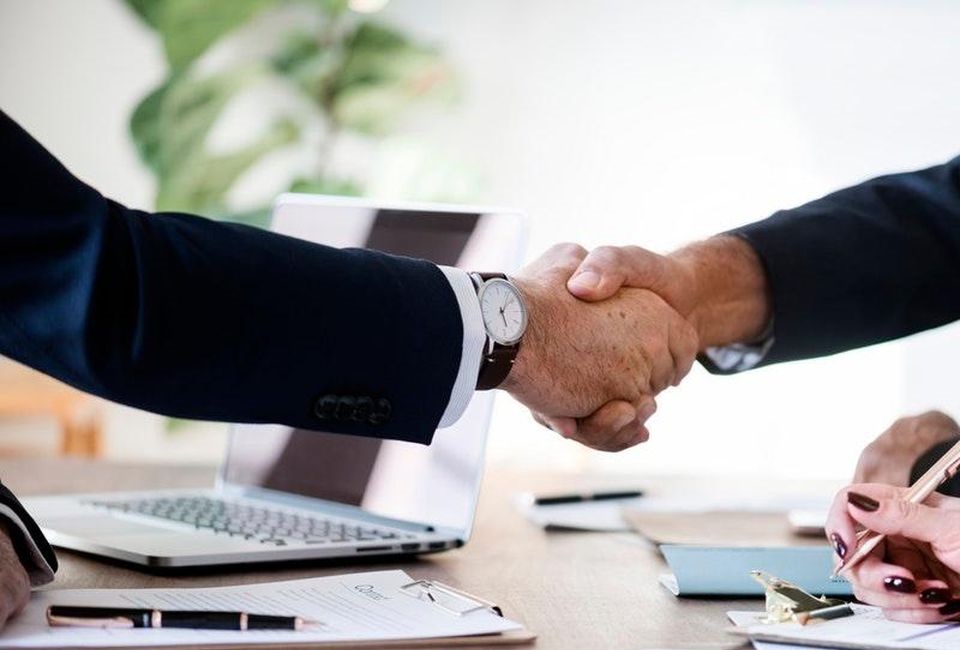 Low wages are blamed by many for the various social ills befalling the nations of the West. If only wages were higher, a lot of problems with housing, education and healthcare would be solved. Although this is true on the face of it, little thought goes into what actually leads to high wages. This essay explains.

A popular belief, particularly among young leftists, is that the wage being paid reflects the employer’s goodwill. This is true to a minor extent (it reflects the degree of solidarity that the employer has with their employees), but in practice the size of a wage reflects little else than the respective negotiating strengths of the employer and the employee.

These people don’t understand that a person’s wage is the result of a negotiation process, and that this process is determined by economic principles. In particular, the wage reflects what the employer and employee each have for a Best Alternative to a Negotiated Agreement (BATNA) – the alternative that would arise if negotiations failed and both parties walked away from the table.

Conversely, if the employer’s BATNA is to get the Immigration Minister to import cheap labour from the Third World and to hire them instead of a local, then that employer’s negotiating position is strong. Likewise, if the employee’s BATNA is that his family back in the Third World starves, that employee’s negotiating position is weak.

If one wishes to raise wages, then, the only thing that will reliably work is to restrict the supply of the labour competing for those wages.

The capital owners of the West have always striven to minimise their labour expenses. The most effective way to do this is through slavery, because then the capital owners get labour (effectively) for free. The American cotton and sugar plantations of the 18th and 19th centuries were profitable because slavery minimised their labour expenses, and the closer a modern company can get to free labour, the better.

In the 21st century, the way to keep wages low is to import cheap labour from overseas. This has the massive benefit of allowing the capital owner to undercut the native working class, and to pay a fraction of their wage to the new imports instead. If the cheap labour is from a poor country, they will often be happy to live 20 to a house so that they can send some of their wages home in remittances.

Many modern enterprises in the West are only profitable because of importing cheap labour, but allowing this is a form of corruption that harms the working class. In a natural capitalist system, companies that can’t pay a living wage to their employees go out of business because they can’t find staff. Under the system we have, those companies import cheap labour and their previous staff go on the dole.

Despairingly, many leftists now think it is “racist” to oppose open borders, on the grounds that it’s mean to tell non-white people they can’t live in the West. These leftists are indifferent to the argument that opening the borders to cheap labour is against the class interests of the working poor. In fact, they often verbally abuse those working-class people for agitating for their own class interests, while the capital owners laugh all the way to the bank.

Only if the best alternative to a negotiated high wage is another high wage will the employer pay one. If the worker asks for a living wage and cheap labour is available, the employer will go with the cheap labour in almost every case. The employer doesn’t give a shit if this leaves the original worker unemployed – the cheaper the labour, the more profits for them.

The sad truth is that the international capitalist interests who have created this arrangement also own the mainstream media. As a result, this media has convinced us that this state of affairs is natural and that anyone who complains about their wage must be a racist. They don’t care if they’re hated – they still own everything and hate doesn’t stop them. What they do care about is a weakening of their negotiating position.

The New Zealand Labour Party – like neoliberal parties everywhere – has completely betrayed the New Zealand working class by keeping the floodgates of cheap labour wide open. It is by doing this that the Labour Party have kept wages low and contributed to the current social problems. As this magazine has argued previously, this betrayal risks that the New Zealand working class turns to fascism. The only way out is to strengthen the negotiating position of the workers.