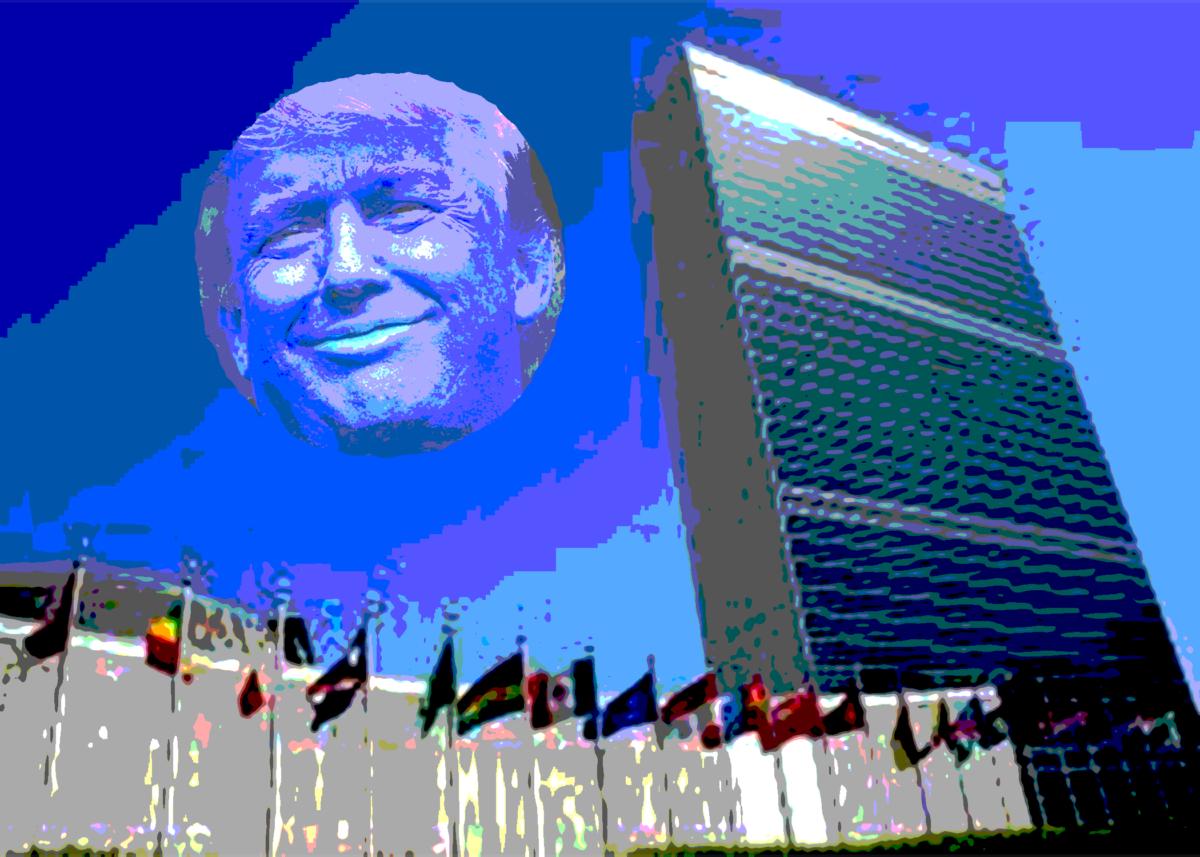 Best of VJMP 2018 is a collection of the year’s best essays from VJM Publishing, an alt-centrist mystic collective located in the mountains of New Zealand’s South Island.

The Paperback version of the New Zealand Edition of the Best of VJMP 2018 is available from the VJMP TradeMe store for NZD25.00

The Paperback version of the International Edition of the Best of VJMP 2018 is available from Amazon for USD12.99

The Kindle version of the International Edition of the Best of VJMP 2018 is available from Amazon for USD4.99

For those of us who have seen the brick wall at the back of the theatre, all that remains is to be the unwobbling pivot while the rest of the world is torn to pieces by centrifugal force.

We have spent the year growing in wisdom: researching, analysing, conducting thought experiments, all towards the goal of being in a position to rebuild society after it collapses and dies for real. We are alt-centrists, rejecting and accepting all other political positions and ideologies.

All of this is brought together in this book – Best of VJMP 2018. This book takes the 64 best of all the essays published on www.vjmpublishing.nz during the year of 2018, and it would be our deepest pleasure for you to enjoy and appreciate them.

– Who Owns The New Zealand Media?

– For the House-Buying Power of 26 Years Ago, The Average Kiwi Wage Would Have to Be $79.25/hr Today

– Should White People Be Quarantined From Other Races?

– There is Only One Issue of Social Justice, and It’s One of Class

– Mental Illness is a Political Concept, Not a Medical One

– The Western Centre-Left Have Now Fully Betrayed the Working Class

– Does New Zealand Need A Ministry of Men’s Affairs?

– Henry Nicholls is Legitimately Good – Time to Accept It

– Smart and Dumb Are Best Measured Not On One Spectrum, But Two

– How to Tell If A Political Ideology Has Failed

– The Ultimate Power is to Make Peace With Death

– Jordan B Peterson is the Timothy Leary of Our Generation

– Will Drinking Alcohol Still Be Popular In 50 Years?

– 21st Century Christianity and Its Manifestations

– The Incel Problem is Older Than the Human Species

– Why New Zealand is Now Behind Zimbabwe On Cannabis Law Reform

– Should The West Convert to Islam?

– Should A Right to Animal Companionship Be Added to the Bill of Rights Act?

– The Case For South Island Independence

– Do We Need A National White Guilt Day?