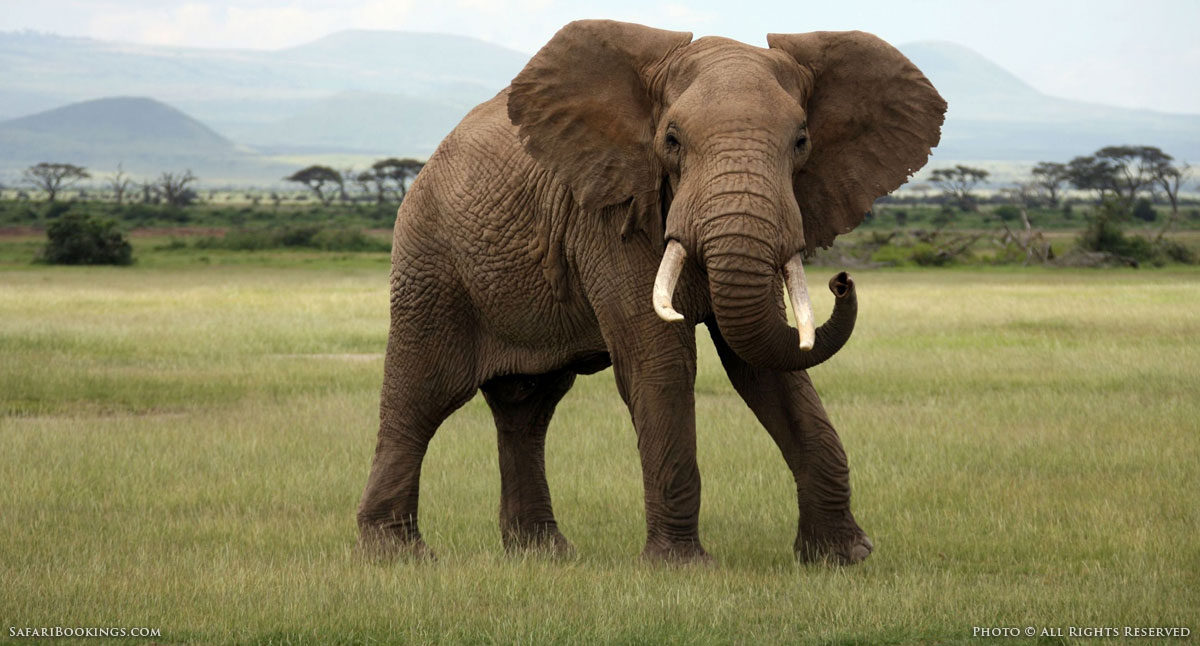 People are always chimping out over all society’s prejudices: sexism, racism, homophobia etc. are all variously blamed for the world being an unpleasant place to live in. While all of these prejudices have certainly contributed to the miseries of the past and present, there’s one prejudice that few are aware of, and even fewer have spoken of. This prejudice is selectionism.

Sexually reproducing species fall along a continuum that has two poles referring to the two extreme reproductive strategies described by Robert MacArthur and Edward O. Wilson. These are known as the K strategy and the r strategy. The existence of this dichotomy has given rise to the existence of a prejudice that the world is yet to formally understand.

Among K-selected groups, the population is determined by the carrying capacity of the environment. Breeding rates are relatively low, which allows for high rates of parental investment. Consequently, the young take longer to mature. They also have longer lifespans on average and are larger. Examples are large mammals, especially humans and primates, as well as birds.

Among r-selected groups, the population is determined by the biotic potential of the individuals involved. In other words, the reproductive potential. Breeding rates are relatively high, and parental investment is low. The idea is to breed them and get them into adulthood as soon as possible. Examples are amphibians, insects and small mammals such as rodents.

Those who get to adulthood with greater levels of parental investment tend to be healthier, both mentally and physically, and they also tend to be better educated, and thus wealthier. So K-strategists tend to produce higher standards of living than r-strategists, whether one observes at the family or the national level.

Almost without exception, the person noting such things considers themselves to be more K-selected than average. After all, in order to be educated well enough in order to understand ethology, a person generally needs to be the recipient of a large amount of parental investment, and if a person receives that then it’s likely that they are descended from K-strategists.

Selectionism, then, is a prejudice against those groups who use, or are perceived to use, an r-selected reproductive strategy. It’s essentially a bias in favour of K-strategists. A selectionist, therefore, would have a very strong in-group preference towards others they perceived to be K-selected. They would consider other K-selected groups to be superior.

Of course, there is a very real sense in which the K-selected are morally superior: their greater level of parental investment tends to lead to a healthier and better educated offspring, which tends to lead to a wealthy and prosperous society. Almost everyone agrees that a father that stays around to raise his children is morally superior to one who abandons them, and this near-universal agreement is why selectionism has so much power.

Selectionism already exists as a prejudice, although not many people are aware of K and r selection – it’s just hidden by way of being conflated with other things.

The frightening thing about selectionism is that people who follow it might have a point: if the r-selected breed at greater rates within the same environment as the K-selected, and begin breeding earlier on account of earlier maturity, then they will inevitably overwhelm the K-selected unless they are prevented or somehow discouraged from doing so.

Selectionism, therefore, reflects a fundamental political dilemma. If the K-selected are taxed to support the greater breeding rates of the r-selected, then society itself will become more r-selected, and so all the good things brought about by heavy parental investment in offspring will disappear. Many of the people who appear to be racist, classist or otherwise prejudiced are aware of this equation.

It can be seen, then, that the idea of selectionism already has a powerful appeal, and it’s an appeal that may grow in pace with the numbers of the r-selected. Selectionism may be the prejudice that the world is not yet ready for.