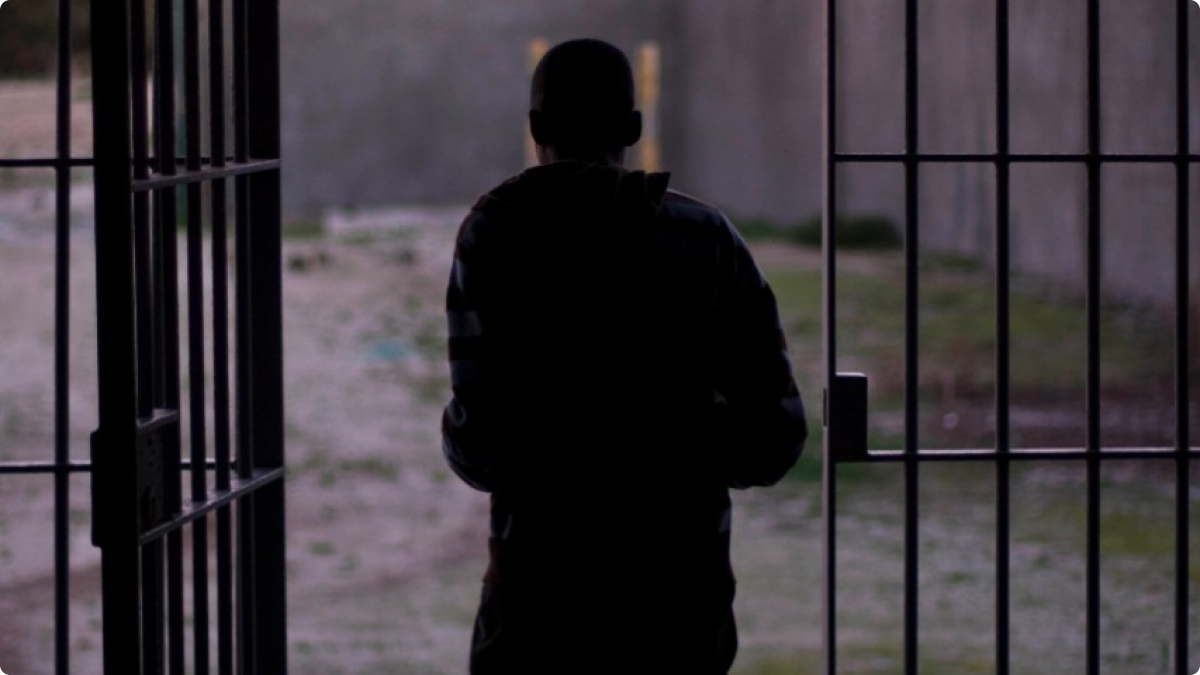 New Zealanders in recent weeks have been astonished by some extremely soft sentences handed out to the perpetrators of some heinous crimes. Unfortunately, this isn’t just a handful of fluke occurrences, but the product of a calculated strategic shift. This essay describes how and why the Sixth Labour Government is trying to abolish prisons.

This week saw a Northland man sentenced to eight months’ home detention for punching a homeless man to death. Michael David Nepia punched Eddie Townsend in the face over an argument caused by some dogs, causing him to fracture his skull and suffer severe brain bleeding. Nepia then left, leaving Townsend to die in the street.

Last month saw an equally incredible verdict, with Christchurch man Marcel Sydney Geros avoiding jail for the attempted bladepoint kidnapping of a jogger. Despite earlier having been sentenced to seven years’ imprisonment for bashing an elderly man almost to death, and despite that kidnapping female joggers often ends in rape and murder, Geros was only sentenced to intensive supervision. He essentially got away with it entirely.

Perhaps the most disgusting of all was the case yesterday in which a teenage rapist got off completely scot free. The rapist is apparently a talented sportsman who has represented New Zealand, and despite initially denying the offending, was sentenced to nothing. Not only did this individual not get sentenced to prison for rape, but he was also given automatic name suppression.

These verdicts cannot simply be explained by the fact that our justice system is rotten (although it is) and our judges scum (although they are). It reflects sustained pressure from the Sixth Labour Government on judges to not send criminals to prison. Any pretence that the justice system is there to protect the community has now been abandoned. The needs of criminals now come first.

Social Justice Warriors have had an interest in prison abolition for some time now. A common motivation among prison abolitionists is “challenging the belief that caging and controlling people makes us safe.” Much like other social justice issues, prison abolitionism is based on a quasi-Christian slave morality, according to which rapists and pedophiles are imprisoned only because of state oppression.

Justice Minister Andrew Little has gone on record last year as saying that “New Zealand needs to completely change the way criminal justice works.” His goal is to reduce the New Zealand prison population by 30% over the next 15 years, saying that the sentences being handed out under the ACT Party’s three strikes law amounted to “fascism”.

The Sixth Labour Government has shown itself more than willing to adopt every stupid but fashionable leftist movement. They doubled the refugee quota shortly after coming to power, despite that the housing waitlist is already 12,000 places long. They have also taken measures to strip away firearms rights and free speech rights, two long-held goals of the authoritarian left.

We can safely assume, therefore, that the Sixth Labour Government is right behind the prison abolition movement. Andrew Little’s comments confirm as much.

What New Zealand is likely to see in coming years are softer and softer punishments until none are given out at all. A variety of excuses will be made, all relating to the perpetrator’s diminished capacity for responsibility over their actions (brain damage, PTSD, early childhood neglect or abuse and colonialism will the be favourites). We already have a system where some people don’t get jail time for killing, kidnapping or raping New Zealanders, but it will get worse.

Curiously, most of the people getting soft sentences for brutal violent crimes are non-whites, as in all three cases given above. This year has seen brown people get lighter sentences for killing someone than what certain white people were given for sharing a video. This makes a mockery of the commonly-stated idea that the justice system favours white people.

What this misguided and astonishingly naive movement will eventually lead to is vigilante justice. Sooner or later, a judge will let a person get away with murder, manslaughter or rape when the victim has a dangerous family. Someone in that dangerous family will do what dangerous people have always done when they feel the need for revenge.

After all, blood feuds and constant revenge attacks were the nature of life before the justice system came into being.

No matter how well-intentioned the idea behind it, prison abolition goes against most people’s inherent instinctual idea of justice, which demands reciprocity for abuses. Therefore, one can predict that it’s only a matter of time before a judge – or perhaps Andrew Little himself – becomes the victim of a revenge attack by a relative of a crime victim.

What New Zealand needs is a justice system based on the principle that the punishment delivered is commensurate with the amount of suffering caused. This is necessary so as to avoid causing further suffering to the victims of crimes, who regularly feel humiliated and unvalued by light sentences given to their abusers. This would also prevent obscenities like people being sentenced to prison for growing cannabis.