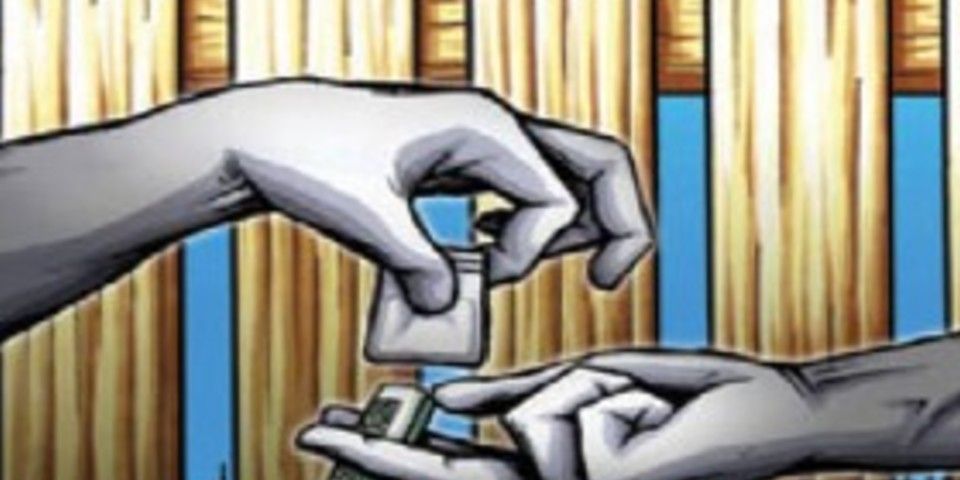 One of the fears of those who are against cannabis law reform is that a legal system would lead to the growth of the black market in cannabis production. Therefore, it would be better to keep cannabis illegal. As this article will examine, this reasoning is based on at least two major errors.

The logic goes like this: it costs X amount of dollars to buy an ounce of cannabis – let’s say 300. Cannabis is likely to be taxed in a manner similar to alcohol, and alcohol taxes are reasonably hefty, so let’s assume at least a 20% sin tax on cannabis, plus 15% GST – this is already over $400 an ounce.

This could mean that legal cannabis will cause so much tax to be added to the cost of an ounce that black market operators will be able to undercut it. Since cannabis growing will not be cracked down on because of its new legal status, large numbers of people will be able to grow and to enter the black market at no risk.

This reasoning is false in two major ways.

The first is that is doesn’t account for economies of scale. On the black market – which is currently where all cannabis is sold – producing cannabis isn’t cheap. As mentioned elsewhere, home cannabis grows suck up as much as 1% of the electricity production of nations such as America and New Zealand. These are incredibly inefficient compared to warehouse grows.

Moreover, cannabis sold in a legal market, from dispensaries, would not carry the risk premium associated with a product sold on the black market. The risk premium is very high in the case of cannabis, because a lot of product gets intercepted by Police action before it ever gets sold, and the losses from this have to be balanced against finalised sales.

Taking both of these things into account, we can see that the production cost of legal cannabis, manufactured by the ton and distributed to pharmacies without interruption, is going to be a fraction of what it is currently. This means that it will be possible to put GST on it and a sin tax on top of that, and still sell cannabis for $200 an ounce, or less.

No black market producer could compete with this and still make enough of a profit for it to be worthwhile. So, if anything, legal cannabis would sooner wipe the black market out completely by undercutting it. This was a principle understood in Uruguay when they made cannabis legal in 2013 – they set the price of cannabis at $1 a gram.

The second major reason why we need not be concerned about a black market is because we have the capacity ourselves to more-or-less set the final cannabis price through taxation.

There are really two kinds of prohibition: hard prohibition and soft prohibition. What we have right now is hard prohibition, where the Police will physically smash anyone in possession of cannabis, or cultivating it. This is hard because it uses the full power of the state, and will go as far as killing you to enforce it, or putting you in a cage for several years. We are simply not allowed it and no correspondence will be entered into.

But making something legal, and then taxing it to the point where it’s almost impossible to afford, is a kind of prohibition. The New Zealand Government is currently employing soft prohibition of tobacco, in that it has been raising the tobacco taxes every year, with the stated intent of forcing tobacco cessation through making it unaffordable. This it believes is in the greater good.

Soft prohibition shares many of the drawbacks of hard prohibition. In the case of cannabis in New Zealand, we can see that black market tobacco has made a comeback, to the point where trade in it is believed to cost the New Zealand Government tens of millions is lost taxes every year. So we can see that high taxes on legal cannabis is a bad idea, if the black market is to be discouraged.

If cannabis legalisation was done intelligently – which is to say that it was done with an entirely different mindset to how prohibition has been done so far – we would set the level of taxation such that the transition to a legal cannabis market was a soft transition. In other words, we could calculate what the expected average production cost of an ounce of cannabis should be, account for profits, account for GST, and tax that total at a rate that would still allow it to beat the black market. This would achieve all major objectives at once.