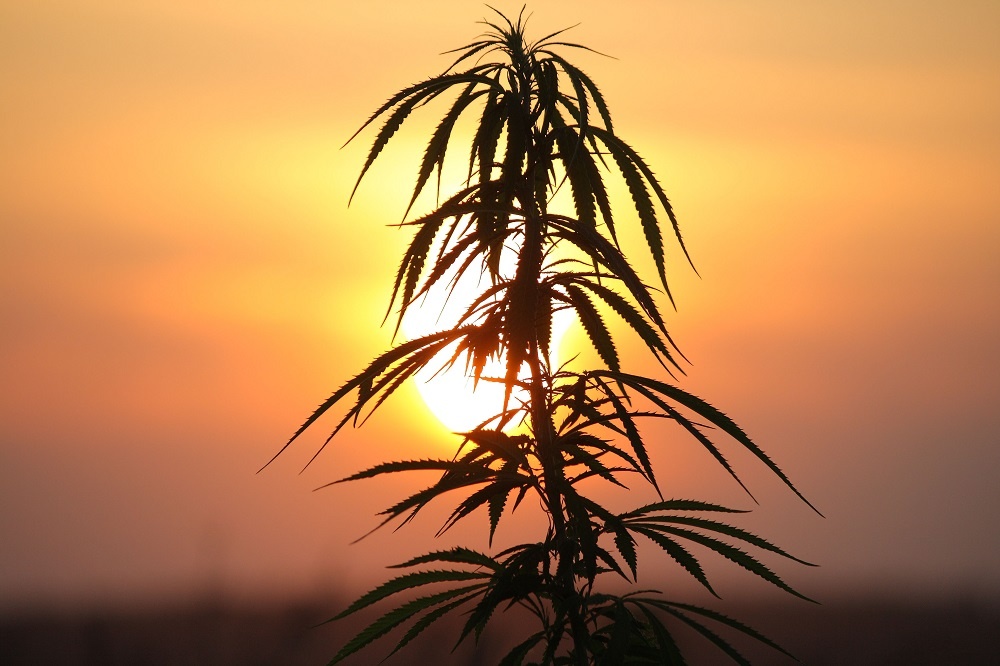 Recent studies suggest that the future prospects for Earth’s environment are poor. The situation is dire enough that, finally, an awareness is growing that certain measures will have to be taken if the human species is to survive – and soon. This article explains how cannabis law reform is one of those measures (if a minor one).

Many people labour under the idea that cannabis prohibition stops people from using cannabis. Therefore, they assume, cannabis prohibition prevents it from being grown and used. The truth, of course, is that evil laws don’t prevent actions, because human nature is to defy evil laws, and so people grow cannabis everywhere anyway. In any case, cannabis is a medicine, and people will not simply go without a medicine because of the law.

Because of things like Police helicopters that go searching the hills and forests for outdoor grows, a majority of people who grow cannabis do so indoors, and most of these grows are simple setups under a 400 or 600 Watt bulb. These generally cost somewhere between $70 and $100 a month to run, and can produce several ounces of weed over a eight- or ten-week cycle.

This is a great outcome for an individual cannabis user who doesn’t want to deal with the black market, but it’s not the best outcome for the environment.

A study by American scientist Evan Mills found that indoor cannabis grows use up to 1% of America’s entire energy supply. If a similar proportion holds true in New Zealand, it would mean that indoor cannabis grows in New Zealand suck up electricity equivalent to that used by a city the size of Nelson every year. This represents some $60 million worth of electricity, every year.

Another way to put this is that a four-plant grows uses as much electricity as running 29 fridges. It’s a lot of energy being used for something that doesn’t really need to happen. After all, these grows are only done indoors for the sake of evading detection.

Legal cannabis would mean that cannabis growers could simply put a plant outside and let it grow in the Sun, without fear of being spotted by Police helicopters. There would be no energy requirements at all, and the cost of grow nutrients and the like would be minimal on account of that the plant would just be allowed to grow as large as possible.

Not all indoor cannabis growing could immediately be switched to outdoors. Many people simply don’t have the appropriate facilities. However, the vast majority of it could be, on account of that people would rather buy cannabis from a shop or get it from a pharmacy than grow it themselves, for a greater cost, and have to worry about watering, spider mites, replacement bulbs, buying potting mix, getting ripped off etc.

So legal cannabis would mean that companies would be able to build entire outdoor cannabis farms, and these farms would be much better for the environment than the current arrangement, in which everyone has a home grow operation because they can’t buy it legally and they need to avoid getting arrested. All of those highly inefficient home grows can be wound down in favour of commercial operations that achieve economies of scale.

The sort of person who genuinely believes that it’s a good idea to put people in cages for growing or using cannabis are, almost inevitably, the same kind of people who don’t care at all about the environment or what the state of it might be after we are gone. The characteristic feature of such people is an absence of empathy for others, and an inability to consider their suffering to be real. So the environmental argument will convince few who are not already convinced.

However, the fact remains that cannabis law reform is a better move for the environment. It would greatly reduce the carbon footprint of the cannabis cultivation industry, as well as reducing the amount of wastage in other areas. Given the pressing need to consider environmental impacts in all areas, we should make it legal for individuals to grow cannabis outside at home.