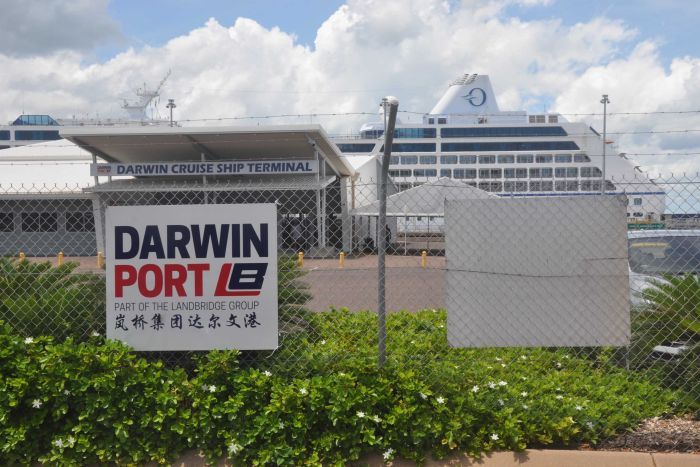 Many Kiwis are concerned about the amount of New Zealand land being sold into overseas hands. This concern has been heightened by last week’s sale of Westland Milk to China for $588 milllion. This essay asks an extremely controversial and unpalatable question: should we sell the country to the Chinese on a 99-year lease?

Thomas Porter of the Colonial Defence Force was a famously close ally of Ngati Porou war chief Ropata Wahawaha. When a captain, he served with the Ngati Porou contingent under Wahawaha that hunted down mass murderer Te Kooti in the Uruwera ranges. From the 1870s onwards, he was involved with work as a land purchase officer, a job made easier by his fluent command of Maori and his marriage to the daughter of a chief who had once paid for Wahawaha’s release from slavery.

Porter knew that the settler thirst for land was insatiable. The British Empire was possibly the most rapacious enterprise ever created by humans, and it had its eyes set on New Zealand. The Maoris would have to give up most of their land or be annihilated, as the Aborigines had been in Australia and the Native Americans before that on the other side of the Pacific.

However, Porter had a trick up his sleeve.

He was aware of the Highland Clearances, where the relentless desire for maximum profit had led to the evictions of tens of thousands of people from communal land in Northern Scotland from the middle of the 18th century. Some of the original landholders had survived the clearances by giving up their land on 99-year leases rather than selling it. By the time 99 years were up, the original pressure to sell had gone.

A great friend of the Ngati Porou, Porter did them a great favour. Instead of arranging for the land to be sold outright, he arranged for much of it to be sold on 99-year leases. This meant that the land was returned to Ngati Porou control in the years after World War II. Hindsight would prove this to be a stroke of genius.

A 99-year lease, Porter reasoned, would give the leaseholder all the security they wanted, as well as all the freedom they needed to use the land for whatever purpose. Consequently, there would no longer be any pressure on the Ngati Porou to sell it forever. So at the end of the 99 years, much of the original Ngati Porou holdings were still in their hands – and worth a packet.

This decision is part of the reason why the Ngati Porou are doing so well today compared to many other Maori tribes. Rather than accept a windfall that was inevitably squandered, the land was effectively put into a 99-year investment account. When that account matured, the whole tribe shared in the profits.

The Chinese demand for food products to feed their population of 1,400,000,000 is as difficult to meet as the Western demand for land once was. The Chinese population might not be growing any more, as birthrates have declined sharply since 1980, but Chinese wealth has been growing strongly since then, and their demand for food products has increased commensurately. The pressure to sell our land in the coming few decades will be immense.

This was a similar situation to what the Ngati Porou faced in 1870, and the factors that apply to us were considered by Captain Porter in his decision to arrange 99-year leases. We ought to ask ourselves if we should do the same. Would it not be better, instead of selling it for good bit-by-bit, to lease the whole country to the Chinese on a 99-year contract?

We wouldn’t be the first to have the idea. The Northern Territory Government has leased Darwin Port to the Chinese on a 99-year lease. This move has been criticised severely on account of its strategic implications, but the fact remains that Australia will get the port back after 99 years, the same way that the Chinese got Hong Kong back. So there is precedent, among other places faced with Chinese expansionism, to consider this option.

Some might not like the idea of selling the country into Chinese leaseholdership. They might reason that China is a human rights abuser, a corrupt, totalitarian dictatorship that strangles honest aspirations and which is incompatible with the Western desire for personal freedom.

However, these sentiments have to be balanced with the fact that the whole country is being sold into Chinese ownership anyway. Chinese nationals purchased $1,500,000,000 of New Zealand residential real estate in 2017 alone. Eight-figure sums are not uncommon for land purchases made by Chinese interests, many of which are owned in part by the Chinese Government.

Moreover, the old Western traditions of freedom are gone. Zimbabwe has legal medicinal cannabis, and Malaysia has announced that it will decriminalise it. New Zealanders are, therefore, less free than citizens of either Zimbabwe or Malaysia in important ways. Uruguay, South Africa, Chile, Mexico and even North Korea are further examples of countries with greater cannabis freedom than New Zealand. Our time as a human rights leader is long over.

Perhaps worst of all, New Zealanders are now going to prison for years for sharing videos, or getting harassed by the Police because they might like Donald Trump. There is ample evidence that we are no longer a free people, so there’s nothing to lose on that front.

Maybe it’s time to concede that it’s better to lease the whole country to China on a 99-year term today, get them to build some proper houses and infrastructure, and then to get it back in 2118, than to have it sold piece-by-piece into Chinese hands permanently. We would probably not suffer more under Chinese leadership than we already do under our own.