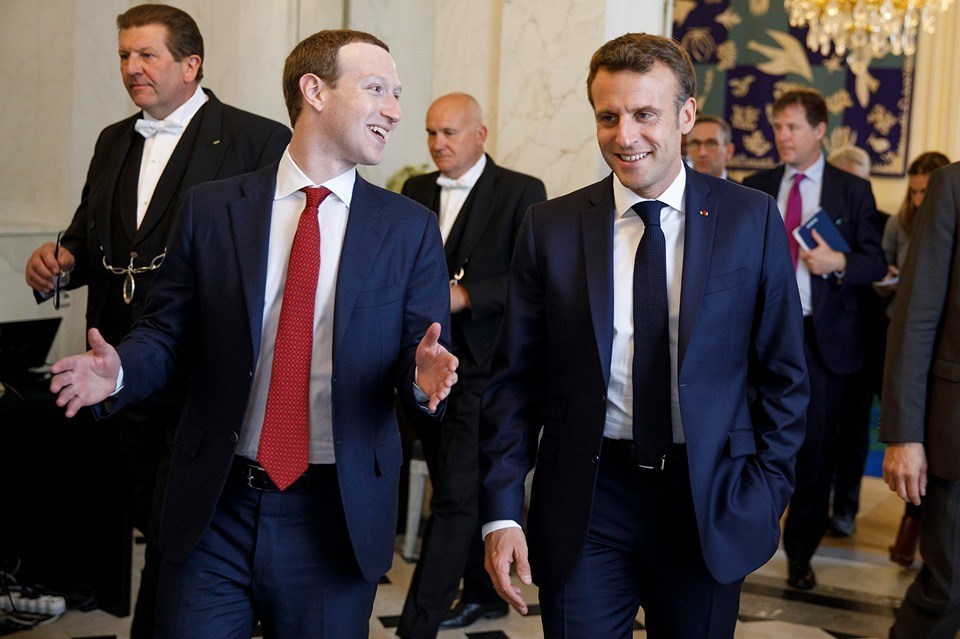 In psychologist and political scientist Lee De-Wit’s recent book ‘What’s Your Bias?‘ he spoke of a new order of political alliances. The political order of today, he contends, is no longer a matter of change vs. stability, as it was during the French Revolution, or a matter of labour vs. capital as in the Industrial Revolution. Today it’s nationalist vs. globalist.

The natural basis of solidarity is biological. The strongest bond in the world is between the mother and offspring of animal species, in particular K-selected species such as humans and elephants. Mothers of any mammal species become dangerous if their offspring are threatened; many men have been killed by wandering between a mother bear and her cubs. This fierce willingness to protect is the basis for all solidarity.

It is in order to work in accordance with this natural bond that men choose to form monogamous families. The formation of a nuclear family allows for the maximum possible division of labour, so that the mother is able to fully utilise her natural love for her offspring, while the father is able to fully utilise his muscular advantage in gathering resources. Therefore, the father works with the natural solidarity of mother and child.

Globalism comes from the other direction. The first truly global system was the British Empire, because the British were the first to control the ocean navigation routes of the entire planet. This they achieved after their victory at the Battle of Trafalgar. Being in control of a global system, the British used it to meet their desires for increased material prosperity.

They did this in a manner similar to the previous empires, such as the Spanish and Portuguese – they imposed it on whoever had the materials. Because controlling the sea lanes made them militarily unstoppable, it was not necessary to obtain the consent of the people who lived on top of those resources. If the British respected the locals enough, they worked with them; if not, they butchered them.

Globalist logic, therefore, is not to see the nation as a family to which one belongs, but as a collection of resources that one exploits. The horrific thing about globalist logic is that it reduces human beings to dollar values and spreadsheet entries. This is why the idea of globalism imposing itself on the nation engenders so much anger among those who are loyal to a kin group.

Whether or not a person is a nationalist is primarily a matter of whether they are loyal to the people of the nation, or loyal to foreign ideologies and interests that might seek to exploit it. A person cannot be neither, unless they are also indifferent to all of the political issues influenced by this dichotomy, and those are many.

This is entirely logical, because there’s no point in having in-group loyalty towards a group that you don’t really belong to. If a person is born overseas, then it’s much easier for them to up sticks and move to yet another country. A person born in New Zealand, however, probably has cousins (and aunts and uncles etc.) also born here. Therefore, the New Zealand nation is their kin group.

Globalists are the children of the Empire. They don’t necessarily have loyalty to the people who they live around, because their immediate ancestors are often from somewhere else. Because the people around them are not part of their wider kin group, they feel no need to make decisions with that kin group in mind. They are comfortable exploiting them for the sake of their own personal gain, or for the gain of their kin group.

An important point is that this globalist-nationalist dichotomy cuts right across the left-right dichotomy, and could be argued to have replaced it.

The world’s globalists are split across the left and the right wings.

The left-wing globalists are ecocommunists who want a one world government that manages and allocates all of the world’s resources. These ecocommunists see ecological crises – and the perceived threat of such crises – as a great opportunity to get people to accept a global government. Mass immigration is great because it destroys national loyalties, making people more willing to accept being loyal to a global system.

The right-wing globalists are hypercapitalists who don’t want any government at any level. These free marketeers are in favour of globalism for purely economic reasons. They don’t care about the effect that importing cheap labour has on working class neighbourhoods, because they don’t live in them. All they want is the freedom to come, plunder, and then leave with the loot, and therefore laws protecting the nations are opposed.

Neither of these groups care much for natural bonds, such as to family or village. They are simply those with loyalties elsewhere, or to themselves only. ‘Globalist’ is, therefore, not at all a euphemism for Jew. An Englishman living in Auckland who has no loyalty to New Zealand is just as much the globalist as any New York Jew working in high finance.

The nationalists, likewise, are split across the left and the right wings.

Left-wing nationalists opposes mass immigration on account of the effect it has on the nation’s workers. They are concerned about the effect that a reserve pool of cheap labour will have on their people’s wages. They are also concerned that mass immigration will destroy the solidarity necessary for the nation to agree to welfare measures like a UBI.

Because of their shared opposition to globalism, left-wing nationalists often get lumped in with right-wing nationalists by globalist propagandists. This has led to the absurd spectacle of politicians who are supposedly working-class representatives championing things like raising the refugee quota, despite that it instantly weakens the bargaining position of the native working class.