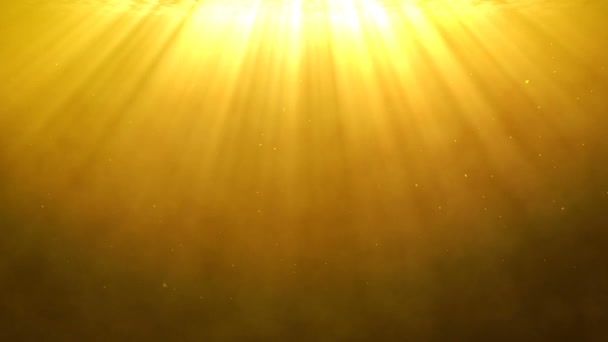 The essay A Sevenfold Conception of Inherent Human Rights expounded seven human rights that are, after a minimum of thought, clearly understandable to any person. These seven rights stem immediately from a basic understanding of yin and yang, and are encoded directly into the flag of Esoteric Aotearoanism. This essay takes a closer look at what is simply known as the Golden Right.

The black stripe at the bottom of the flag of Esoteric Aotearoanism represents the yin, and when combined with the silver stripe in the context of human rights represents what is known as the Base Right, which is the right to physical liberty. This has two aspects, one pertaining to the right to self-defence and the other to the right to bodily autonomy.

The white stripe at the top represents the yang, and when combined with the silver stripe in the context of human rights represents what is known as the Precious Right, which is the right to cognitive liberty. This also has two aspects.

The right to cognitive liberty in the context of the soul and spirit means the right to explore the soul. This means that people have the inherent right to turn away from the material world for the sake of finding God. The Golden Right, therefore, is the right to reconnect with God at any time and place, by whatever means the individual feels necessary.

However, the Golden Right also recognises that impeding another person’s attempts to connect with God causes suffering, and no Government may therefore do it.

This means that people have the right to perform basic acts of spiritual hygiene. Not only does this include meditation, but it also includes chanting, drumming, singing, gathering in communion and entheogenic ritual. All of these activities can make a person more spiritually healthy by causing them to forget the pressures and temptations of the material world. Therefore, the use of cannabis and psychedelics, as well as of all other spiritual sacraments, is a right granted by God.

The fact that cannabis and psychedelics have thousands of years of use as spiritual sacraments all around the world, and that this is heavily documented, is enough to declare that the Government violates the Will of God by restricting their ability to connect with God. In fact, it’s more than enough.

It’s enough that an individual simply declares a particular course of action to be a methodology that enables them to connect with God, and it is allowed under the Golden Right. This means that, if a person believes that taking LSD (or any other modern chemical) is capable of reconnecting them with God, they have the right to do it.

Of course, if in taking these substances a person comes to violate the baser rights of their fellows, they are to be punished accordingly. The Golden Right does not confer freedom from the consequences of misbehaving under an entheogenic substance. The responsibility is on the user to make sure that they understand the dose they’re taking and that they take it in a controlled environment (to the extent this is appropriate).

Ultimately, the Golden Right is one of the inherent human rights granted by God, and is therefore a right no matter what any human Government might say. Anyone trying to take that right away from someone else is trying to enslave them by removing their inherent rights. According to the principles of anarcho-homicidalism, then, people have the right to kill anyone who impedes their right to connect to God.