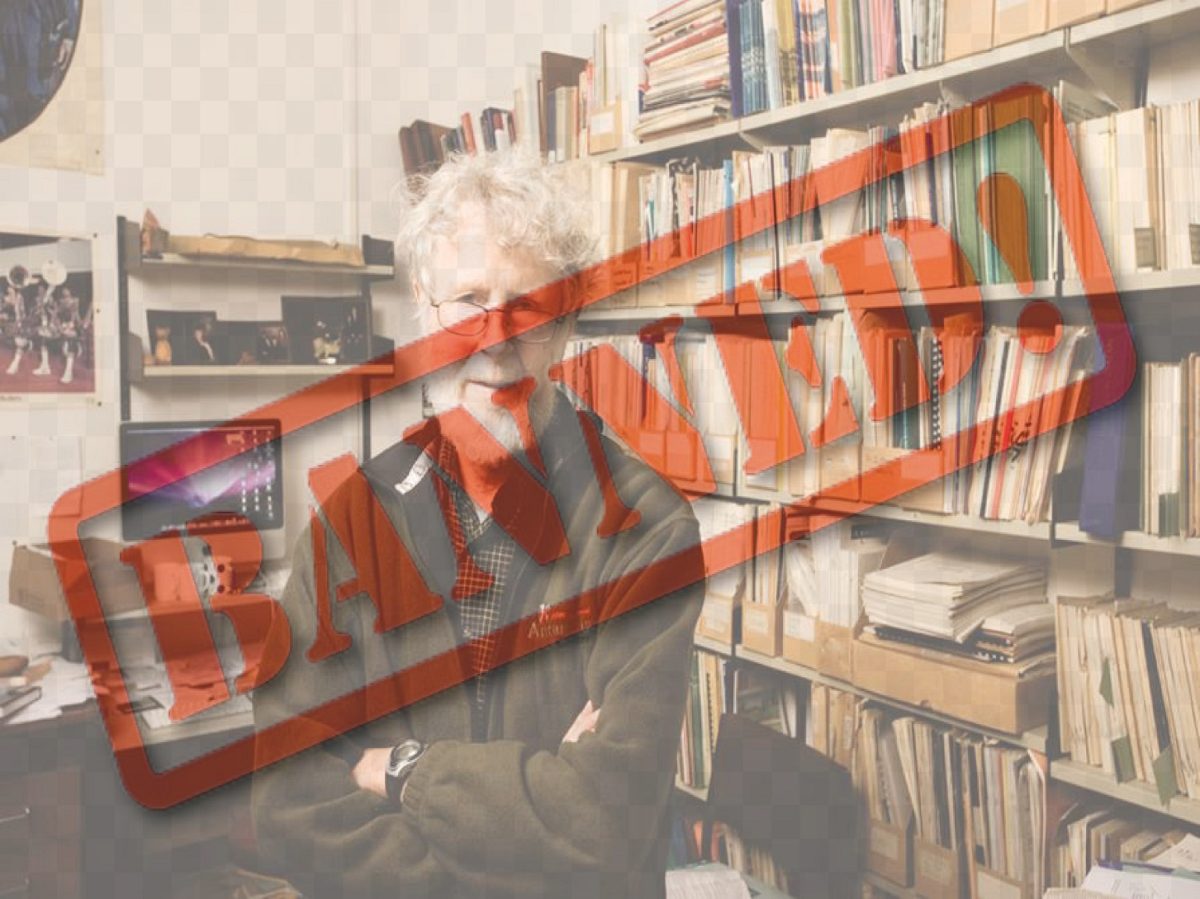 Otago University professor James Flynn has had a book about free speech, In Defence of Free Speech, scheduled for and then pulled from publication by British publisher Emerald Press. A representative for Emerald Press wrote to Flynn and said the book “could be seen to incite racial hatred and stir up religious hatred under United Kingdom law.” This essay examines whether or not the truth itself incites racial hatred, and if so what we can do about it.

Professor Flynn is by no means a racist. There are many former students of his willing to attest to his sparkling intelligence and deeply thoughtful nature. He has never been accused of treating another person with disrespect on account of their race, and has never even been accused of making a racist remark. Measured in terms of hate for other races, Flynn is an entirely decent person.

Professor Flynn is, however, a scientist. This means that he is passionately committed to discovering the truth, and to helping the truth shine through from among all the misconceptions and lies. Being good at science means being able to tease out strands of truth from the tapestry of confusion that forms the background of our lives. A really good scientist will be able to do this even in the face of social pressure pushing them to lie.

The fact that there are no two identical things in Nature is so deeply understood by real scientists that they even understand the laws that explain how this has come to pass. Gause’s Law, or the competitive exclusion principle, describes how no two identical things can exist in ecology because they would compete for the same niche and thereby destroy one another.

This logic deeply upsets the many who passionately believe in racial equality. Those who cling tightly to the belief that all races are precisely equal in all non-physical characteristics tend to become enraged at the assertion of scientific evidence that suggests otherwise. Their position is known as equalitarianism, and the assertion that all races are the same in all intellectual and behavioural measures is known as the equalitarian dogma.

Social justice warriors have pushed for decades the idea that questioning the equalitarian dogma is the same thing as spreading racial hatred. This lazy, self-righteous line of thinking claims that the only reason a person would want to talk about racial differences is if they were a racist trying to sow discord between peoples, or to exclude or exterminate some disfavoured races. This tactic is, in reality, an example of the broader authoritarian strategy of silencing all opposition by whatever means necessary.

A 1994 article in the journal Intelligence by IQ researcher Philippe Rushton describes the same thing that happened to Flynn last month happening to Rushton 25 years ago – and to Hans Eysenck 20 years before that. Already in 1994 it was possible to state, of the documented difference in average racial IQ, that “Today the evidence has increased so much that it is almost certain that only evolutionary (and thereby genetic) theories can explain it.” But evidence does not appease the mob.

The abuse that Rushton documents in the linked article is eerily reminiscent of that facing scientists today. Eysenck was physically attacked in 1973 by activists marching under the slogan “Fascists Have No Right To Speak.” In 2019, Jordan Peterson comes in for similar treatment for similar reasons (a phenomenon this newspaper has previously described as Peterson Derangement Syndrome).

The Emerald Press decision might be ideosyncratic, but it also reflects the prevailing attitude among those who control the apparatus of propaganda. The world’s ruling class is implacably committed to the doctrine of globalism, for a variety of reasons. Globalism is a lot easier to accept if a person already assumes equalitarianism, because such an assumption implies that borders are arbitrary and people interchangeable. Therefore, assertions of other doctrines are suppressed.

The difficulty is that the science itself demolishes equalitarianism.

Books like IQ and Global Inequality, published in 2006, conclusively demonstrate that the average IQ of a population is the primary factor that determines that population’s standard of living. The fact that IQ predicts future wealth and earnings is one of the best documented phenomena in all of psychology, both at the individual and the group level. The higher the IQ, the wealthier is all but a law.

This suggests that allowing people from low-IQ countries to immigrate to the West is a recipe for lowering the standard of living that the West currently enjoys. Because intelligence is mostly hereditary, low-IQ immigrants will have low-IQ children, who will then grow up to make low-IQ decisions, thus impoverishing and lowering the living standards of those around them.

Unfortunately, this entirely reasonable position is equated, by the globalists who control the apparatus of propaganda, with the position that all races need to be segregated from one another, or worse. This deliberate conflation means that it’s all but impossible to discuss the science of race and intelligence without being accused of being a Nazi, supporting Nazis, furthering Nazism, or dogwhistling to Nazis.

Perhaps the best move, as has been discussed here previously, is to pull back to the secret societies who meet behind closed doors for the purposes of being able to discuss taboo subjects, safely away from hysterical moralisers. This is supposed to be what the universities are for, but now that the university culture has been corrupted by the mass entry of plebs it may be necessary to reform it under new conditions.

It’s either that or hope that the sands of public opinion shift to supporting free speech and free inquiry.