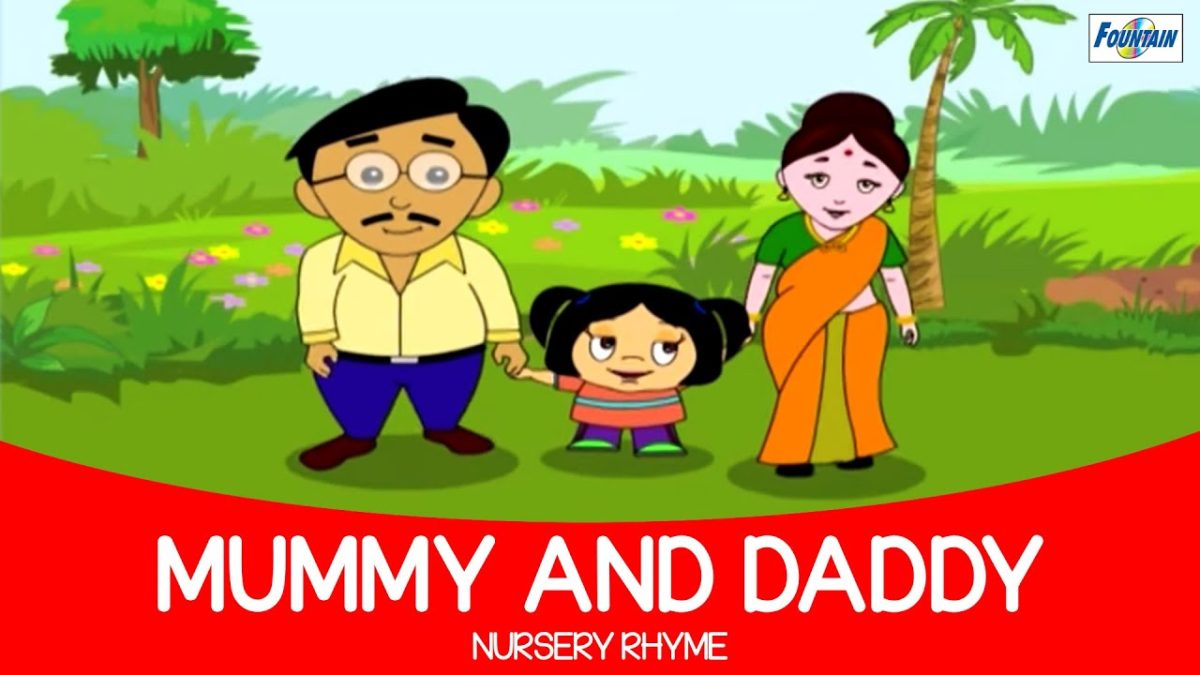 If religion is for those who have outgrown their parents, as Freud had it, then politics could be said to be for those who haven’t outgrown their parents. The only reason why any person would want to vote for a ruler is because of an emotional juvenility that caused them to seek after a surrogate parent. As this essay will describe, there are essentially two reasons to vote for a politician: you either want a Mummy, or a Daddy.

When you’re a kid, it seems like adults have got a pretty good handle on what’s going on. In the majority of cases, your parents manage to keep you from starvation or death. Seldom does it occur to you that they’re doing this, at best, by their seat of their pants, and at worst, influenced by a pile of unresolved mental traumas that you’re about to inherit.

To the contrary: adults initially appear as gods, and then as either angels or demons depending on how fortunate you are. In any case, they know how things are. They understand the world, life and reality and can provide invaluable guidance. Their knowledge and wisdom seem limitless, as if they can genuinely see into the future.

The realisation that adults don’t know what the fuck they’re doing, no more than any monkey climbing a banana tree knows what it’s doing, comes as immense shock to many people in their teenage years. Most teenagers sublimate their dissipating adoration for their parents onto sports stars, movie stars, writers or musicians, and then use this to springboard themselves into an independent adult career.

A great number, however, don’t ever fully recover from it.

The shattering realisation that one’s parents don’t know what the fuck they’re doing leaves a gaping hole in the lives of many people. They need an authority in order to feel secure, otherwise they get panicky. This is probably an old instinct relating to herd behaviour. If this gaping hole is too deep, those people will try to fill it with a great power – either a religion or a government.

If a person decides that they need more government in their lives, it’s inevitably for one of two reasons. Either they need a Mummy, or they need a Daddy.

Mummy is kindness. Daddy is safety. These are the two fundamental motivations that lead a person to vote for a leader in a democratic system. These motivations have led to the formation of the left and the right wings, which closely correspond to Mummy and Daddy politics. After all, the right wing originally existed to keep the French king safe and the left wing originally existed to seek a kinder, more compromising position.

Mummy rocks us to sleep with enchanting lullabies, and tells us bedtime stories about how the good guys win in the end. Mummy tells us how our side is morally superior to those filthy others, and how she knows that we’re going to get the bastards in the end. Mummy makes us feel warm inside.

If a person is wealthy, they want Daddy. Daddy keeps the thieves away by punishing them. If someone threatens me, then Daddy gets angry at that person to ward them off. If someone wants to take one of my ten houses away, Daddy smashes their skulls in.

Daddy keeps us safe from threats by laying down the law. He brooks no challenges the his authority. Daddy is Jupiter, laying down rule and order by application of might. Daddy causes our enemies to go weak at the knees. Daddy organises things, and gives orders that get followed.

Mummy politics secures resources for the needy, and it secures the home. This it achieves through soft words and smiles. Daddy politics keeps thieves away, whether those thieves come from inside or outside of society. This is achieved by hard words and threats.

The Western democratic system has evolved, as per Duverger’s Law, into a plurality of different parties as it moves further towards proportional representation. This has meant that the duopoly that characterised the first-past-the-post system has developed into a multiplicity of parties representing different interests.

Nevertheless, the basic division between Mummy politics and Daddy politics still exists. The Greens might constitute an alternative to the old left, but it’s really just a better educated Mummy – a scientist instead of a kindergarten teacher. Likewise, the ACT Party is just a yuppier version of the old plutocrat Daddy who runs the National Party.

Those who don’t need a parent tend to not be interested in politics, unless they are trying to play the parent to someone else. If they are, they may be running a political party of their own.