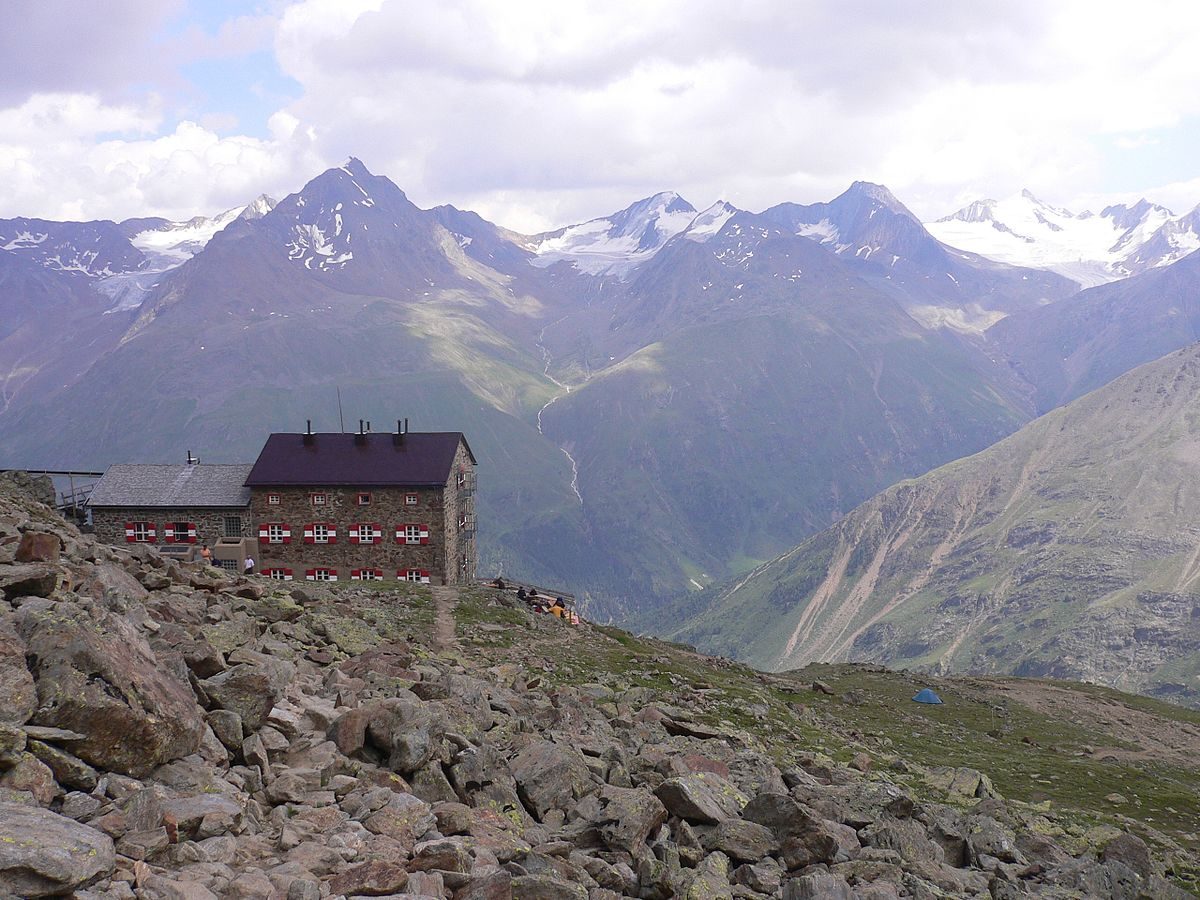 This world is a crazy place, and getting respite is all but impossible. We are bombarded with lies from all directions, all the time. The newspaper lies, the radio lies, the television lies, and now the Internet is lying to us. Living in this whirlwind of untruth is enough to drive the most disciplined man to insanity. The good news is that a place of respite exists.

So who are you?

In the real world, there are many topics that one cannot speak about, at least not with full openness. One may not speak of how psychedelics and cannabis are spiritual sacraments, or of the inherently violent nature of Abrahamic religion, or of the etiology of homosexuality, or of the correlation between race and intelligence, or of the unsustainable nature of capitalism, or of the well-documented structural brain difference between men and women. All of these subjects are taboo – only the television may speak of them.

At the Asylum at the Top of the Mountain, anyone who wants to bring politics into an intelligent discussion about science, philosophy or spirituality can go fuck themselves!

Here, the highest moral imperative is to see reality accurately. If you can’t deal with the biological reality of human existence, or the transitory nature of the human experience, you will be ripped down. The Asylum at the Top of the Mountain is not a place for virtue signallers. It is a place for truthseekers, even if those truths should cause suffering to those who bear them.

There will never, ever be public awards bestowed on VJM Publishing. No Government will ever hail us as the honest men and women that this benighted world so desperately needs. No media will ever honour us as speakers of truth, no priest, rabbi or imam will ever praise us. Any person who desires such accolades best turn away now, lest they waste their energy climbing to us!

We can only ever be the Asylum at the Top of the Mountain. We can only ever be a tiny space, walled off from the madness, inside which a small number of exceptional people can find like-minded company. Entry to the Asylum is not difficult, but finding it is. Its light may burn eternal, but it is equally subtle.

We know all this is not going to blow over, but rather come crashing down in a maelstrom of fire and blood. Our entire societies and economies are built on a unsustainable Ponzi scheme that demands new people be stuffed into them like so much coal into a furnace. The cracks have been showing for decades, and the bursting is inevitable.

Very well. We wait for it here in the Asylum, and then we will return to the World.

When the inmates of the Asylum at the Top of the Mountain return to the scorched earth of tomorrow, we will do so with the intent of bringing the light of God to a devastated people. Therefore, those we seek now are those who carry that light within themselves. We are not interested in religious people, who look for that light in the outside world. Such people belong in the valleys below.

In the New Century, it will no longer be possible to speak of Magic Jews on sticks and fiery pits of eternal torment for freethinkers. Spirituality will return to the world, and with it will come genuine knowledge about eternity and its laws, and the true, infinite nature of the human condition. Although such things cannot be spoken of now, their time will come, as the apocalypse burns away all falsehoods.

2 thoughts on “The Asylum At The Top of The Mountain”