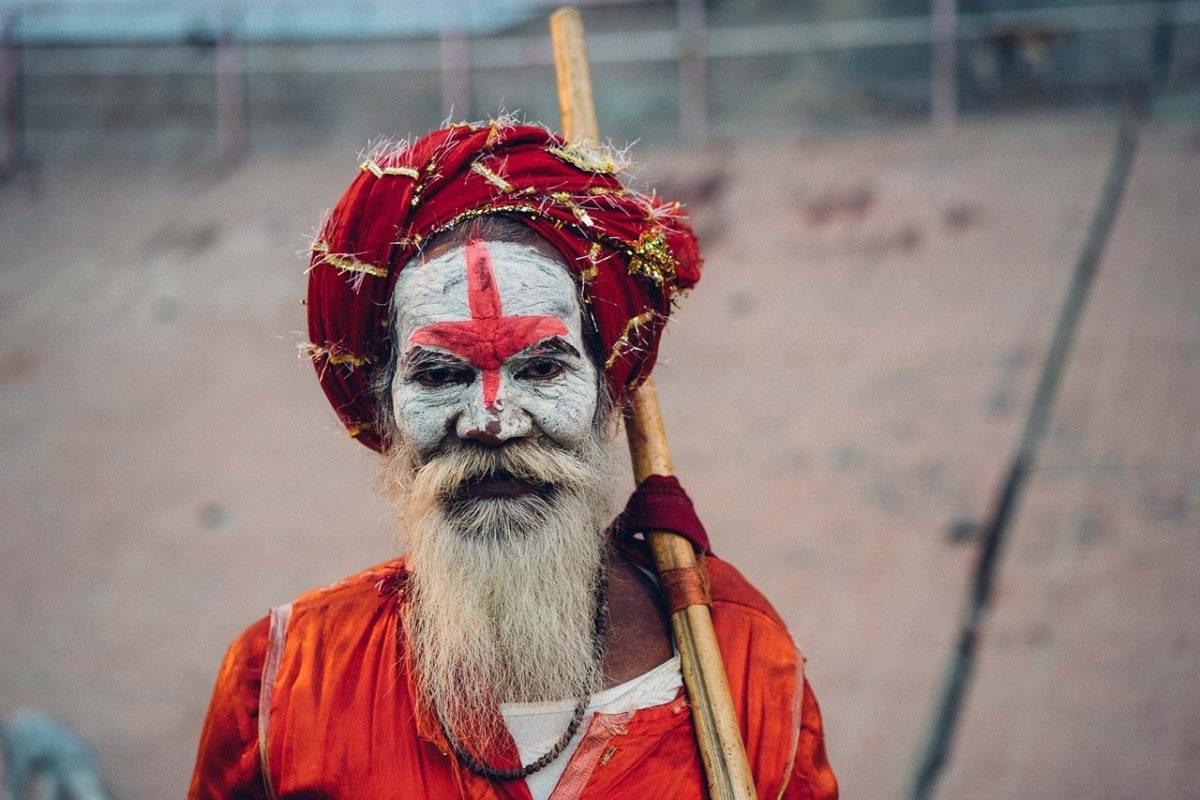 To say that the world is suffering a crisis of masculinity is an understatement. The kind of man who Doug Stanhope once described as a “half-faggot” is now a majority. Our old models of what it means to be masculine have to be updated for the fact that we live in a high-technology age of physical comfort. This essay will explore the need for a masculinity appropriate for a new century.

In the purest esoteric sense, masculinity is the ability to impose order upon chaos. This means the ability to impose straight lines and rules upon the natural world, which is, in its raw state, made up of curves and which only acknowledges laws of iron. The masculine is that force which clears jungles and plants wheat fields, and which builds stone walls around the home city and temples in mountain caves.

Back in the old days, the most masculine was the man who went out and explored. He was the Viking who got into a longboat and came back with silver and slave women. He was the navigator who led those rowing the great canoes across Polynesia to an island even further than those already known. He was the king who brought the rule of law to neighbouring barbarian tribes.

This masculinity may have reached its apogee in the centuries leading up to 1969, as it led men to conquer the world, then each other, then space. But then, man ran out of space. In the 21st century, there is no longer any physical space to explore. We have been to the ends of the Earth, we have been to the bottom of the deepest ocean trenches, we have been to the Moon.

Even more crucially, we have imposed order not only in a horizontal sense but also a vertical one. We now live in an extreme of comfort, where the vast majority of us can count on living to be elderly if we don’t do anything stupid. Each of us can access a more sumptuous range of food at the local supermarket than anything Queen Victoria could have dreamed of, and our options for entertainment are even vaster.

All of these things are, however, only physical phenomena.

The masculinity of the 21st century will be fundamentally the same as the masculinities of previous ages. The core of it will still be the ability to impose order upon chaos. But it won’t be the physical world that we impose order upon – that doesn’t need any more order imposed upon it. The terrain that needs to be set to order is the forgotten metaphysical.

We’ve spent so long focusing on mastery of the physical world that other, more subtle, disciplines have been lost. This hyperfocus on physical dominance has caused us to lose our orientation in the metaphysical planes. We’ve drifted so far from our spiritual groundings that most of us no longer believe in God. The prevailing metaphysics is purely material; the Earth existed, then we evolved upon it, and so here we are.

We are our bodies, and nothing else – when the body dies, then we are dead. This belief is taken for granted by the majority of people nowadays.

The majority of people don’t understand that this materialism is a primitive superstition that has only arisen because our metaphysical order has collapsed. It isn’t accurate, and not only is it not accurate, it’s a laughably crude and ignorant simplification. The worst of all is that it is a superstition that has driven millions of good people into a state of existential despair, on account of the belief that their inevitable physical death renders all actions meaningless.

That these new spiritual vistas are dangerous ones can be seen from the attitudes that many have towards spiritual sacraments such as cannabis and the other psychedelics. The majority of people are terrified of the effects of psychedelics, much as they were once terrified of the beasts and savages that lay across the sea. But this is precisely why such vistas will be the target of 21st century masculinity.

In the new century, those who channel masculine energy into the world will be the same brave and adventurous individuals that they always were. The difference is that the vistas they explore and map out will not be physical, but will be the terrain of the mind and the soul. The 21st century masculinity will involve less Mars and more Hermes; the 21st century man will be a warrior of the soul first and foremost.