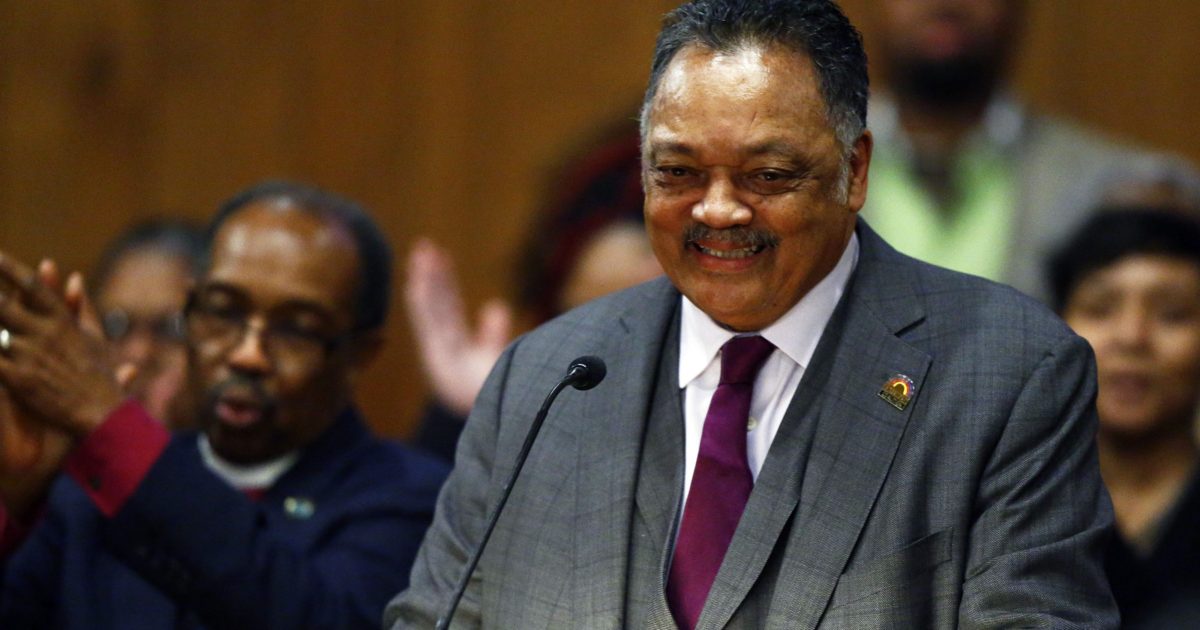 The New Zealand Maori is in a much better position than 120 years ago. Before World War One, many people did not expect Maoris to survive for much longer, or expected them to wind up in a condition as wretched as that of the Australian Aborigine or North American Indian. Through will and intelligence, he escaped this fate – but grave dangers remain.

The greatest risk facing the New Zealand Maori in 2019 is the risk of his ongoing negrification. By this, it is meant that the Maori continues to be reduced to a dependent population, one that has no chance of surviving without government welfare, as has become the fate of the Black man around the world.

The American Negro is no longer a slave in the realm of iron. No more does he have to bear iron fetters, manacles and chains. However he is now, more than ever, enslaved mentally and spiritually. His grand narratives about vital enjoyment of life have been replaced with narratives about how the world is a hateful place that owes him. He is the eternal victim.

These new narratives do him an immense disservice. Instead of putting the emphasis on his own agency and capacity to create the conditions in which he can thrive, they put the responsibility for his well-being on a great and impersonal system which he has no capacity to change, and on the people who populate this system. This naturally leads to a sense of victimhood, which is a kind of aggression.

The New Zealand Maori risks going down the same path.

The greatest danger the New Zealand Maori faces is further mental enslavement. This is a peril that he shares with everyone else in the world, not least White people in New Zealand. But the greatest enslaving force in the world is no longer a totalitarian ideology or Abrahamic religion. Today it is the culture that has been created by the collective will of accumulated capital.

Accumulated capital, and the financial interests it serves, has reshaped the world to further its own interests. It does this through a variety of means, not least its near-total control of the apparatus of propaganda, the mainstream media. It uses this media to manufacture consent for a variety of policies and cultural values that further the interests of accumulated capital.

If one looks at the plight of the American Negro, one is immediately struck by the lack of quality leadership arising from among them. Instead of people who genuinely care to end the suffering of the people they claim to represent, there are a bunch of grifters who profit from stoking division and a grievance narrative. This is, as mentioned above, the consequence of a massive propaganda campaign to normalise slave morality narratives.

Such a campaign also targets the Maori people. A minority can only hate the majority to the benefit of an ever smaller minority, never to themselves. This is why it can be observed that all of the Maori leaders stoking an anti-White narrative (Hone Harawira, Tariana Turia, Metiria Turei, Marama Davidson) have gone on to become extremely wealthy, while the people they claim to represent have not.

The New Zealand Maori has Winston Peters, and the non-racist Kiwi nationalists of the New Zealand First Party. Apart from these and a few others, the majority of Maori leaders are the same sort of shit-stirrer that has led the American Negro down the path of mental and spiritual enslavement.

In order to avoid extreme suffering, the New Zealand Maori needs to produce leaders capable of keeping their people free in the realms of silver and gold.

Regarding the realm of silver, it’s necessary to, as Sir Apirana Ngata said, “ko tō ringa ki ngā rākau a te Pākehā.” An imperative has arisen to use the tools of technology to provide a living, and therefore to educate and to stoke the desire to learn and to understand. This imperative does not in any way suggest that it’s necessary to be grateful for the introduction of technology by the Pakeha. However, it does mean that grievance narratives must be abandoned.

It’s ridiculous for a Maori to feel a genuine sense of grievance about colonisation when he is five times wealthier than the citizens of neighbouring countries who were never colonised, such as Tonga. All narratives that put the moral emphasis on someone else to set right the balance of grievances are doomed to fail, because such narratives merely stoke new grievances elsewhere.

Black people in America have by and large failed to realise this, and this has led them down a precarious path. Now, not only are they still poor, but they have much less goodwill in the eyes of the majority. For Maoris to go down this path would be a disaster. Much better to have a narrative like Esoteric Aotearoanism, according to which all can move forwards together according to their strengths.

Regarding the realm of gold, it’s necessary to return to the original practices and traditions that existed before Abrahamism imposed itself on these lands and exterminated all competing faiths. These spiritual methodologies are what Sir Apirana Ngata referred to when he said “ko tō wairua ki te Atua, nāna nei ngā mea katoa (your spirit with God, who made all things).”

This means that Maori leaders have to come to accept the role that spiritual sacraments such as cannabis and magic mushrooms play in connecting their people to God. After all, it is through separation from God that all misery and suffering flows. Unfortunately, this is another area in which the current Maori leadership has been poor. Their general reluctance to admit that cannabis prohibition causes immense suffering to Maori families has been disgraceful.

A return to God, and a return to a positive narrative that emphasises the strengths of the Maori people and their own agency in finding ways to end their own suffering, is the way to avoid the negrification that will leave Maoris a slave race. The dual temptations of alliance with short-term grifters and Marxist anti-Whites need to be resisted.