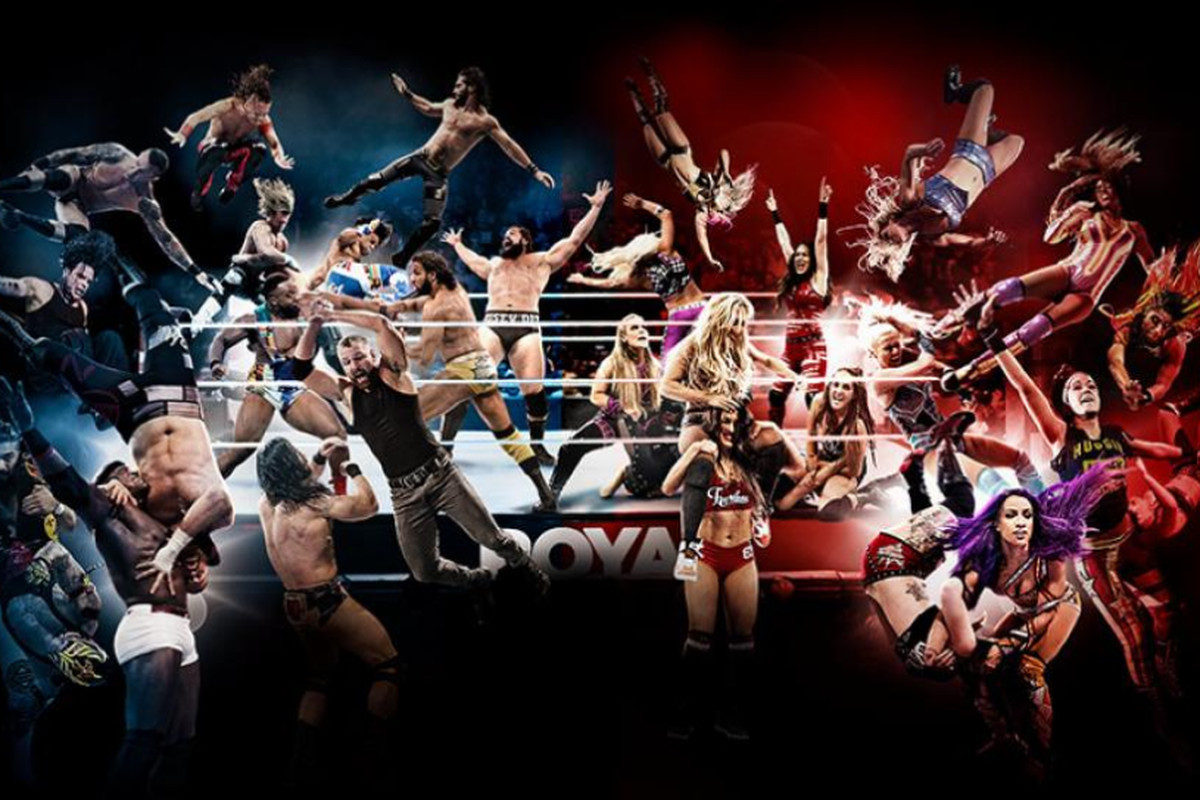 Next year’s General Election is going to be the Royal Rumble of New Zealand elections. Everyone wants to play a part in it, but only one can win. It seems that every fortnight a new party casts its hat into the ring. Numbers man Dan McGlashan, author of Understanding New Zealand, explains the electoral ramifications of this large field.

We already know that all of the parties with a finger on the brass ring will try to keep it there or to strengthen their grip. Labour, National, the Greens, New Zealand First and ACT will all get a fat chunk of electoral funding pre-election and mainstream media publicity leading up to it, on account of their current Parliamentary presence. These parties, however, will have to contend with an usually wide field of challengers.

Not only are all the usual challengers present, but so are a range of newcomers.

The Aotearoa Legalise Cannabis Party will run again, potentially taking a seat’s worth of votes from other parties. Despite heavy pressure from the Greens to shut down their operations, the ALCP looks likely to not only run again but to do better than usual. Many people who habitually don’t vote on account of having no confidence in politicians will turn out to vote in the cannabis referendum, and they will be heavily tempted to throw a vote the ALCP’s way.

Green supporters tend to make the lazy assumption that, because the Greens champion cannabis law reform, ALCP voters must naturally have strong sympathies for them. In reality, the bulk of ALCP voters are Maoris and New Zealand-born white people, both of who are highly suspicious of the globalism of the Greens. ALCP voters are also much more rural than the urbanite Greens.

The Maori and Mana parties will be back, as the supporters of both parties have previously experienced the Parliamentary trough and want to be return there. Both of these parties appeal to a slightly wealthier constituency than the Maoris and Pacific Islanders who vote for Labour, which means that the presence of those parties threatens to skim those voters off the current Labour support.

This week brought news that Brian Tamaki of the Destiny Church is having another crack at Parliament. Tamaki already ran in 2005 with the Destiny New Zealand movement, winning 14,210 votes. Although this was less than 1% of the total vote, he seems to have been encouraged enough by the experience, and has entered his Coalition New Zealand Party into the 2020 race.

Tamaki’s voters will no doubt reflect the demographics of his church, which are being pulled apart by the two opposing poles. On the one hand, his constituents are poor, which inclines them to vote Labour, but on the other hand, they are horrified by Labour’s passionate support for the most degenerate aspects of the Globohomo Gayplex. His voters will be those who feel caught in the middle, as they will be most easily persuaded to vote for someone else.

Also running for the first time is the Sustainable New Zealand Party, led by Vernon Tava. This putative blue-green movement seeks to strike a balance between entrepreneurialism and ecomanagement. They are aiming at the centre of the political spectrum on account of their belief that the Greens cannot effectively negotiate from the left of Labour.

As I have written previously, Tava’s movement will compete directly with The Opportunities Party, who aren’t lying down. Although TOP have been beset by internal squabbling, they still have the cash, the profile and the will to mount another campaign. They came about halfway to getting over the 5% threshold last time, and this will enthuse them to try again.

This doesn’t mean that the situation favours National. Not only can they expect to lose some votes to Sustainable New Zealand and perhaps even to Coalition New Zealand, but they have their own new challengers on the right to worry about.

The hard conservative vote will be stretched by the New Conservatives, led by Leighton Baker and Elliot Ikilei. They appear to appeal to the remnants of Colin Crag’s Conservative Party – conservatives who are disaffected by the current direction of things, i.e. reactionaries. They already have a devoted social media following, and they aren’t the only ones contesting the right-wing protest vote.

Alfred Ngaro looks set to run some kind of Christian Zionist party aimed at a demographic that is similar to Tamaki’s, only wealthier. This party will also fight for the votes of those who oppose reform on issues such as abortion and euthanasia. This will mean that the Christian centrist voters will be split over at least three new parties.

If all of this sounds to you like these new parties have very little chance of achieving anything, you’d be correct.

The bizarre irony of our political system is that there is almost no point to setting up on either wing, because the most you can hope for is to win 5% off the largest party on that wing, and what you will realistically achieve is to suck a few percent away and to cause that wing to get less representation in Parliament. Setting up on the left tends to favour the right, and vice versa.

Thus, the net result of all these parties running – and all but certainly not winning any representation – is, ironically, to disenfranchise their own voters, who might have otherwise supported a similar party that did win seats.

In any case, much like the actual Royal Rumbles, New Zealand elections are rigged. Labour and National have set up a system where challenging them is almost impossible. Not only do challengers get a fraction of the electoral broadcast funding that the Establishment parties get, but they also have to overcome a MMP threshold designed to deny momentum to any new movement.

It’s as if Andre the Giant and the Undertaker got together with Vince McMahon and arranged to have them enter the Royal Rumble last and second-to-last, and with a five-minute gap between their entry and the third-to-last competitor.

The realistic mostly likely outcome of having a large number of small parties competing is the complete fracture of the territory they are contesting, i.e. the centre and the far wings. This will mean that the winner of the 2020 Election will be the largest of the remainder of Labour or National. They will win not because of superior policy or popular support, but from having the fewest competitors for their voters.

Most alarmingly, whoever wins might well win an absolute majority, on account of that the centre will be shattered. This will lead to an absence of any moderating force that can act to restrain the majority winner, as New Zealand First did after the 2017 General Election. The possibility of an absolute Labour or National majority in 18 months’ time is very real.