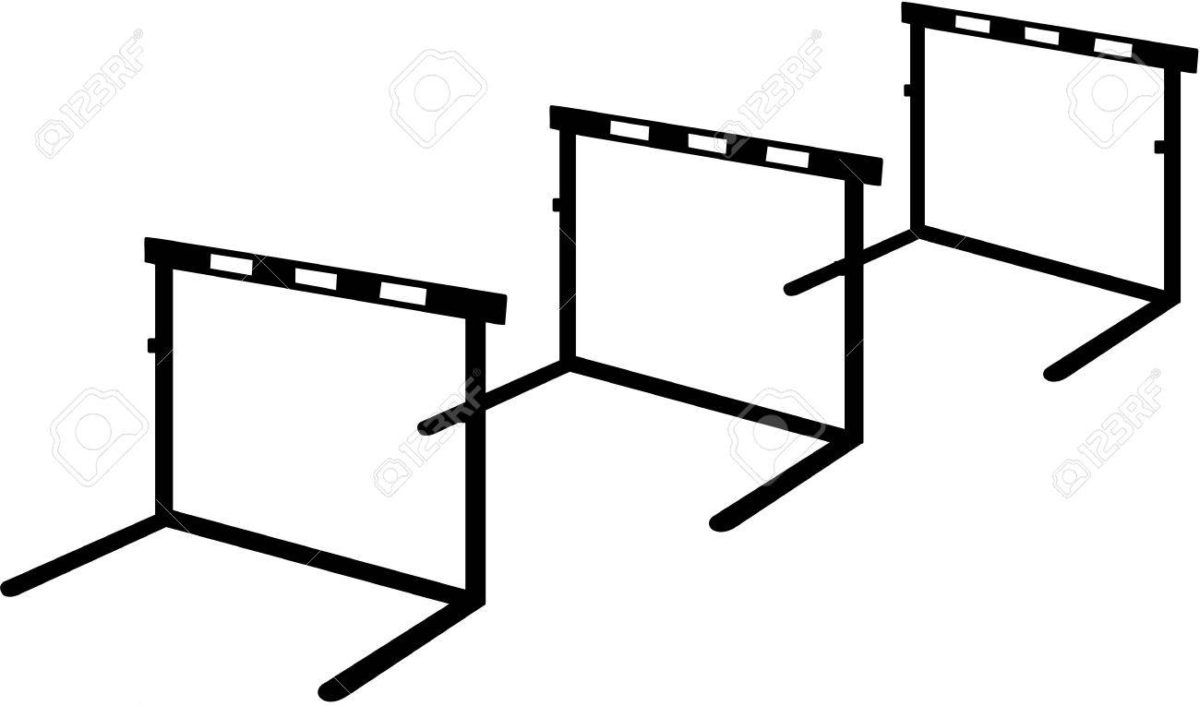 There are many different ways to understand the path to spiritual wisdom. In Elementalism, there are considered to be three major hurdles to spiritual wisdom, each one corresponding to one of the three of the masculine elements which are less precious than gold. This essay elaborates.

The First Hurdle is falling for whatever religion you are brainwashed into from when you are a child. Inevitably, this will be the peasant religion of your community. If you are born to the West of India, it’s very likely that you will fall victim to the Curse of Abraham. In the West that likely means you become a Christian, and in the Middle East that likely means you become a Muslim.

Alchemically speaking, this corresponds to the realm of clay. Its appeal can be understood, therefore, as the allure of community, warmth and friendship. People who fall at this hurdle tend to do so because they are unwilling to fall out with the members of their community who did fall here. Also like the clay, it’s not necessarily a bad thing that most people fall here, as long as they form bonds of solidarity from having done so.

A person who simply goes along with whatever everyone else is doing cannot possibly hope to achieve spiritual wisdom, because they will fall victim to the hysteria of the mob every time it arises. This sort of person is every Nazi, every Communist, every Abrahamist who ever destroyed an innocent person because they felt pressured into doing so. Therefore, their spiritual knowledge is minimal.

The Second Hurdle is the complete rejection of anything even vaguely spiritual, religious or metaphysical. This is the position of fedora-tipping materialist atheism. To fall at this hurdle is to assume that everyone who speaks of magic or metaphysical topics is simply mentally ill. If it can’t be measured, it doesn’t exist. Clearing the First Hurdle means you have to deal with this.

Alchemically speaking, this corresponds to the realm of iron, which has overtones of coldness and sharpness. The best way to understand the attraction is the appeal to invincibility. Those who fall at the Second Hurdle tend to genuinely believe that their obstinate rejection of half of reality makes them pure of mind and clear thinkers, and they derive a sense of power from being unyielding.

Like the iron, people at this level tend to be hard and brittle. They are disinclined to give so much as an inch to anyone claiming to speak of existence beyond the material. This is why, when they finally realise that there is more to life that the material illusion, their entire worldview falls apart, shattered like an iron blade. They have some spiritual knowledge on account of that they have realised that much of reality is illusion, but they have still fallen for illusion.

The Third Hurdle is self-worship. The most characteristic form of this is Satanism. Falling at the Third Hurdle involves submission to a different form of materialism. People who do so are neither peasants nor crude chimpanzee dominators, but rather intellectual snobs, social climbers, egomaniacs, money hoarders and pleasure-seeking degenerates.

So of course, alchemically speaking, this corresponds to the realm of silver. Satanists are reknown for falling prey to the Conceit of Silver. The allure of silver is that one belongs to a small minority of elites, so elite that one’s degeneracy and arrogance in fact represents a higher order of existence.

They aren’t completely wrong – Satanists are almost inevitably a higher quality of person than the average out there. Where they do go wrong is that they don’t understand there is a higher realm – the realm of gold – where one can be silver, iron or clay as best fits. People who fall at the Third Hurdle tend to consider themselves too good to act in either the realm of iron or clay, and their lack of humility is what brings them down.

Only once all of these three hurdles are cleared can genuine spiritual wisdom be found. One might claim that those operating in the realm of gold worship the entire system, but are nevertheless capable of acting as if they didn’t in cases where this is necessary to reduce suffering. Those who have cleared all three hurdles can act in the realms of silver, iron or clay as they see fit.