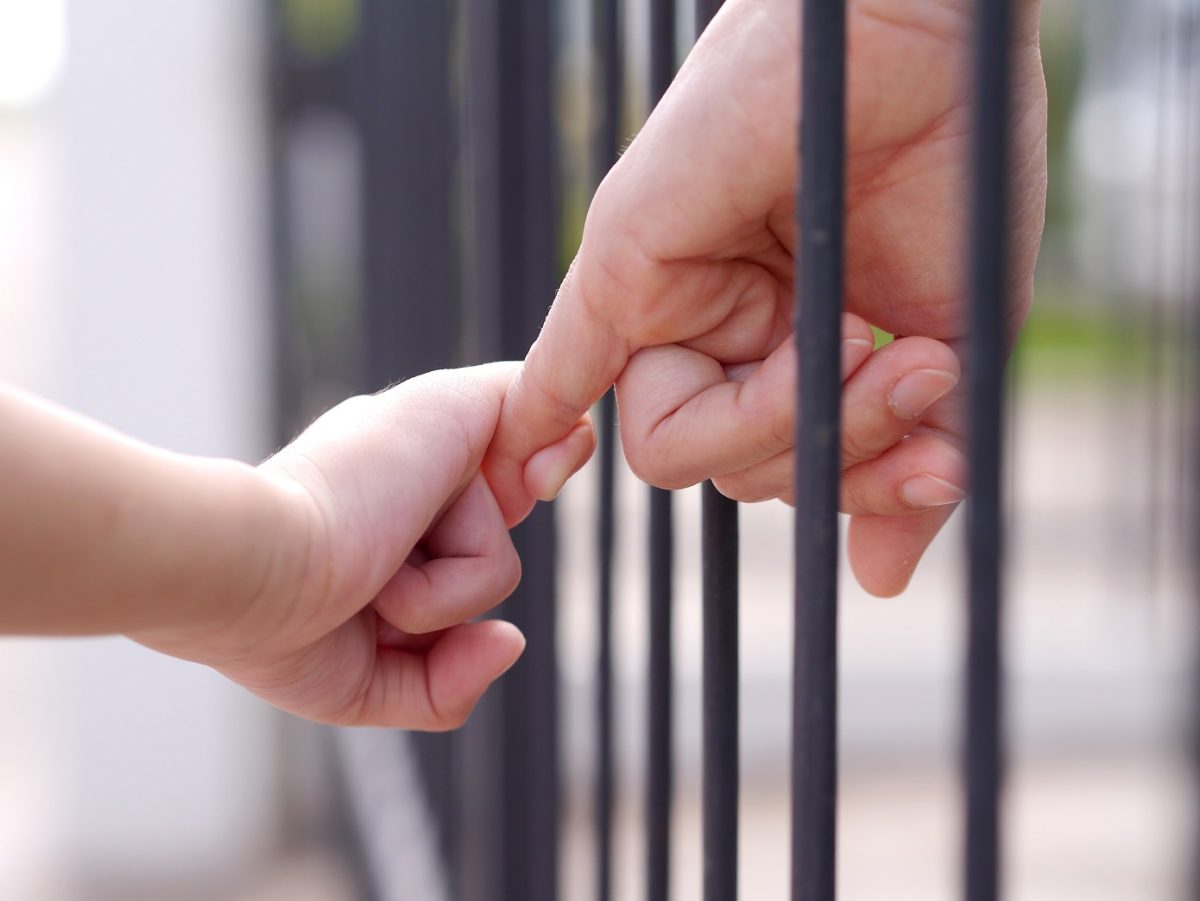 Cannabis prohibition is a destructive approach in many ways. Because of the need to use law enforcement officers to attack people who use cannabis, massive emotional trauma and psychological damage is the inevitable result of prohibition. As this article will examine, some of the worst damage is that inflicted upon families of cannabis users.

The most severe way that cannabis prohibition affects families is through law enforcement. To fully appreciate the destructive effect that prohibition has had on families, it helps to imagine the situation from the perspective of a child who has had a parent taken way on account of a cannabis offence.

The psychological literature is replete with information about the devastating effect that losing a parent, even temporarily, has on the child’s mental health. It’s common for children in such a situation to feel a powerful sense of neglect and loss. They don’t understand why their parent has been taken away and put in a cage – after all, most adults don’t understand cannabis prohibition either, so how can a child?

Cannabis prohibition means that children are deprived of bonding time with their parents, sometimes even for years, because of the need to put people in prison for violating the cannabis laws. This regularly has a devastating effect on the child’s mental health – for no real benefit to anyone.

Another way that prohibition destroys families is by driving a wedge between generations. As mentioned elsewhere in this book, the young are almost universally in favour of cannabis law reform. They know it’s much safer than alcohol, and they’ve seen the carnage alcohol has caused to their parents’ and grandparents’ generations.

The most extreme example of this is when one family member is using medicinal cannabis and living in the same house as another one. This often causes conflict when the owner of the house is afraid that the presence of cannabis will attract the Police. In cases like this, it’s possible for the tension to lead to a family being pulled apart, and this can all be attributed to the law against cannabis.

It should be pointed out here that the damage done to families is worse than it seems at first glance. The sort of people who grow cannabis are frequently in a precarious social situations. After all, one of the main reasons why people smoke it is to deal with the anxiety and depression that comes with being on society’s fringes.

For these people, the safety net of the family is sometimes the difference between life or death. Vulnerable people generally don’t have much else to rely on. Putting an adult in prison can have the effect of removing an important node from their family’s social net, meaning that families have to go without income and children have to go without parents. Even more distant relatives like cousins, nephews and nieces can be affected.

It’s common for the imprisonment of one parent to lead to the rest of the family having to move home or school. Breaking up these social networks, merely because a person grew a medicinal plant, is unconscionable. This suffering caused to family members of cannabis users is not justifiable.

Cannabis ought to be made legal so that Kiwi families are no longer made to suffer as collateral damage. A repeal of cannabis prohibition would mean that the integrity of the family could no longer be damaged by the actions of law enforcement. This would avoid causing severe emotional damage to the children and wider family members of anyone imprisoned, a much more humane and compassionate approach to the one currently used.

One thought on “The Case For Cannabis: Prohibition Destroys Families”