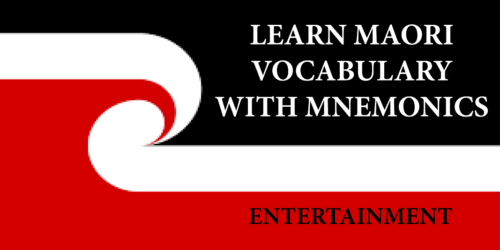 An infant picks up a glass of beer at a pub and then drinks it. Looking at his father, the infant sees double – he sees two papas.

Through a pair of binoculars, a man watches a bunch of canoeists celebrating something far out at sea. They are the far canoeists.

A line of dancers dance the can-can. The crowd boos them and throws tin cans at them.

A man tries to talk to another man but the other man can’t hear him. He says “Sorry, I’m too drunk to talk – it’s affected my hearing.”

A tall man, who is part of an entertaining carnival sideshow, has to duck under an archway, and a woman laughs and says “mind the archway”.

A serial killer attacks a cleaning woman with an axe and laughs maniacally. For recreation he is hacking a cleaner.

On a giant gallows, a line of corpses are hanging in a row. A person looks at this ghastly scene and starts cackling dementedly as if it is very funny.

A cat looks at itself in a mirror (it’s two cats or cat-cat) and starts laughing.

A cat drops a mouse in front of an old grandmother and the grandmother shoos the cat away, saying “Fucking cat!” The cat says “It was only a joke.”

A teenager complains “How can we fix this stereo?” A man smiles and says “With my know-how.” He fixes the stereo, music plays and a party springs to life.

A drunk youth complains that he feels dizzy. A nearby friend says “Don’t worry, you’ll be sober tomorrow.”

A child gets offered some food from a hangi, and cries “I’m tired of hangis!” and then throws a tantrum. An onlooking old lady says “What a spectacle.”