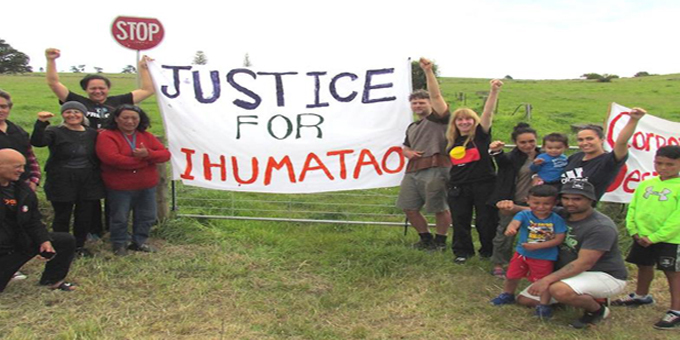 A bunch of protesters are sitting by a fence. A young man walks up to them, points at a teddy bear they have, and says “I don’t want to disturb your protest, but can I borrow your teddy?”

A number of workers form a line of solidarity where their arms are linked inside a giant coathanger.

Two cars clash over a parking spot. Their occupants get out and start fighting, and then bystanders join in, until it’s a big battle.

A Police officer goes in to make an arrest, but a fireman stops him and says “Sorry, only firemen have any authority here.”

A elderly minister appoints a man as his official sheep shagger. He says “This job requires you to fuck one sheep every day.” The man says “Hell, if you appoint me, I’ll fuck two.”

A giant pie sits on a table, and a number of vipers bite into it to stake their claim for a piece of it.

In a corporate boardroom, a row of men are lined up holding stakes. In front of them, a man uses a stake to hang a dead viper on the wall. He turns to the others and says “If you want to be a stakeholder, you first have to hang a viper.”

Strike, to go on strike – porotū

A woman dressed as a nurse knocks on a man’s door and says “We’re going on strike tomorrow, so I want to borrow a placard.” The man says “Sure,” and shows her his collection of placards. She then says “Actually, can I borrow two?”

A man gazes out a window through a pair of binoculars. “Can you see a far truck or a far train over there?” a woman asks, but he does not respond. “Hey, answer me!” she says. The man replies: “I can see a far car or two.”

A woman is sitting in her car talking to a mechanic. He asks “What is the problem?” She tries to start the motor and, instead of starting, it just goes raruraruraruraru…

A pornographic film director is speaking to one of his actors about the filming schedule. He motions to a naked woman and explains “Now, I’ve arranged for you to fuck Rita…”

The organiser of a karate festival, an effusively homosexual man, explains that the festival slogan challenges people to go “Gay for karate.”

On television, a man holds up a pie and says “They’ve improved these pies so much that I no longer go to the bakery to eat a pie – now I go there to fuck a pie!”

One thought on “Te Reo With Mnemonics: Protest and Politics Words”