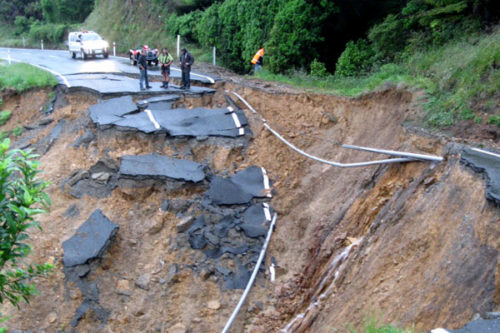 Down And Out in Nelson and Stoke

On the fuckin’ benefit.

A right fuckin’ rark up.

Just wants to write about the psychic elements

And the topography of impinging dimensions

Not working for his money.

And so has Raelene

No more going to the drags,

No more car shows at Rangoon,

Til he gets his fuckin’ act together.

He thinks he a smart cunt,

Says he can invert mental polarities

And formulate a geometric model for translating

The operations of higher dimensions into the lower,

But he can’t even remember his 9-digit client number

Or where he last saw his community services card.

Te Aroha has just about lost all hope,

Raelene is sick of Hell’s Angels knocking on the door

Looking for Hermes after selling them a bad batch.

Maybe what he needs is to sort his shit out,

Go on an Outward Bound course,

Might get his foot in the door with the army,

Maybe even an apprenticeship.

Maybe he could do his fork-lift licence,

Or maybe go back and finish his School Certificate,

Instead of poring through the Necronomicon

Simon P. Murphy is the author of His Master’s Wretched Organ.